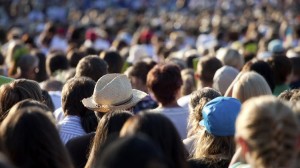 Another interesting tidbit: North Carolina has one of the 34 towns in the U.S. with fewer than 10 residents. Fontana Dam in Graham County has 7 people.

Please fill out this form and we will direct your message to the appropriate person.